1. Big growth that will lead to more jobs.

We can’t emphasize just how much the industry will grow in the next few years. Estimates suggest that legal weed sales are expected to grow over 27 percent per year through 2022, resulting in over $22 billion in sales. That’s roughly quadruple the sales from 2017, while medical marijuana sales are expected to double by 2022.

Ultimately, that huge growth in sales also means more labor. Estimates suggest that job growth will expand by about 21 percent by 2022, which is huge compared to nearly any other current industry. Right now, the cannabis industry employs about 125,000 to 160,000 workers. By 2022, that number will be closer to 340,000 employees.

Cannabis’ illegal status has been an obstacle in research, which has led to some skewed understanding of its effects and a heavy “anti-pot” curriculum in school. While that likely won’t change without more sweeping federal legislation, cannabis education, on the whole, is likely to loosen and mature given the push for legalization within states. Legalizing cannabis makes it easier for researchers to actually study cannabis, giving the average consumer much more information about cannabis in all its many forms.

Even more interesting, numerous institutions have actually begun teaching classes on cannabis. The University of California, Davis, has a Physiology of Cannabis course, while the University of Vermont has courses on cannabis biology and usage. The Center for Innovative Pharmacy Solutions at the University of Maryland’s School of Pharmacy has even begun to offer training for pharmacists and technicians looking to work in medical marijuana dispensaries.

More information and knowledge always tends to be a good thing. It helps consumers, brings peace of mind, and furthers new discoveries outside of cannabis usage. 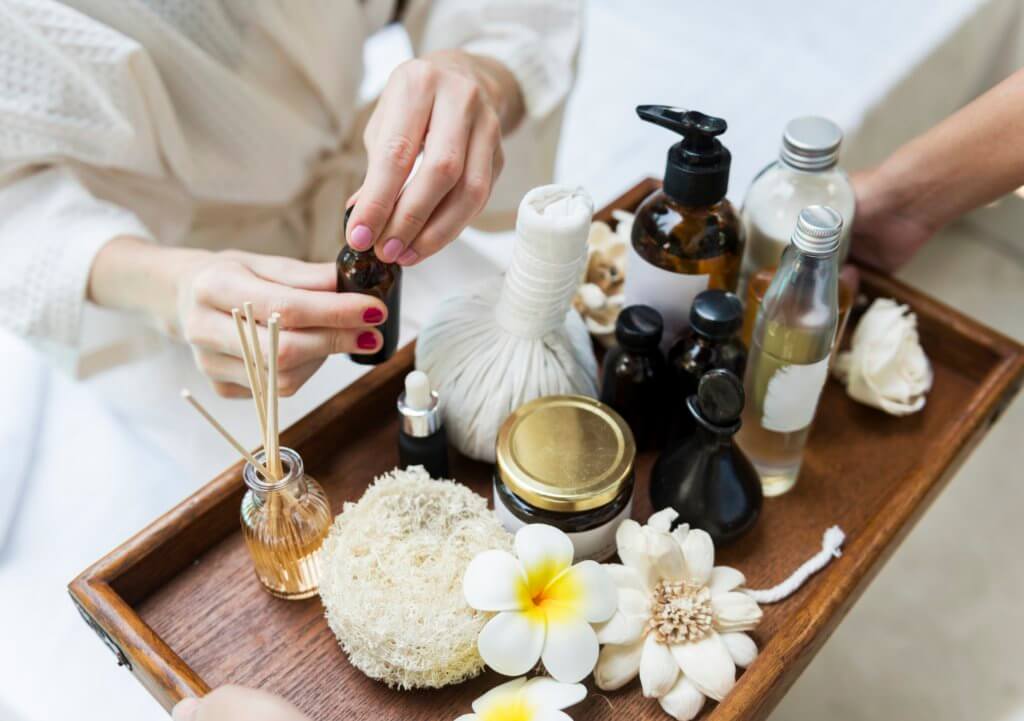 3. Cannabis will spread to other industries.

From breweries to vegetable growers, brands have been eyeing cannabis as a new venture and a new product to add or incorporate into existing products. Some companies, like Johnson and Johnson, have already done their own research into medical marijuana and even signed deals with cannabis firms to develop new medical marijuana products.

The wellness and beauty sector has fully embraced cannabis, particularly CBD oil, which offers a wide range of potential benefits to general health and wellness. Lotions infused with CBD are reported to support muscle recovery and reduce joint pains. From mascara to lip balm to edibles, CBD has been integrated into a variety of products without an end in sight.

The food industry isn’t far behind. Cannabis edibles have seen a huge rise in the last few years. In California, consumers bought over $108 million worth of cannabis- and CBD-infused edibles and drinks in 2017, accounting for 10 percent of total marijuana sales in the state.

Even construction is getting in on cannabis. Hempcrete is a material made from industrial hemp hurds, water, and lime. It’s lightweight, breathable, strong, sustainable, and easy to make. It fills the role of traditional drywall, insulation, and oriented strand board. 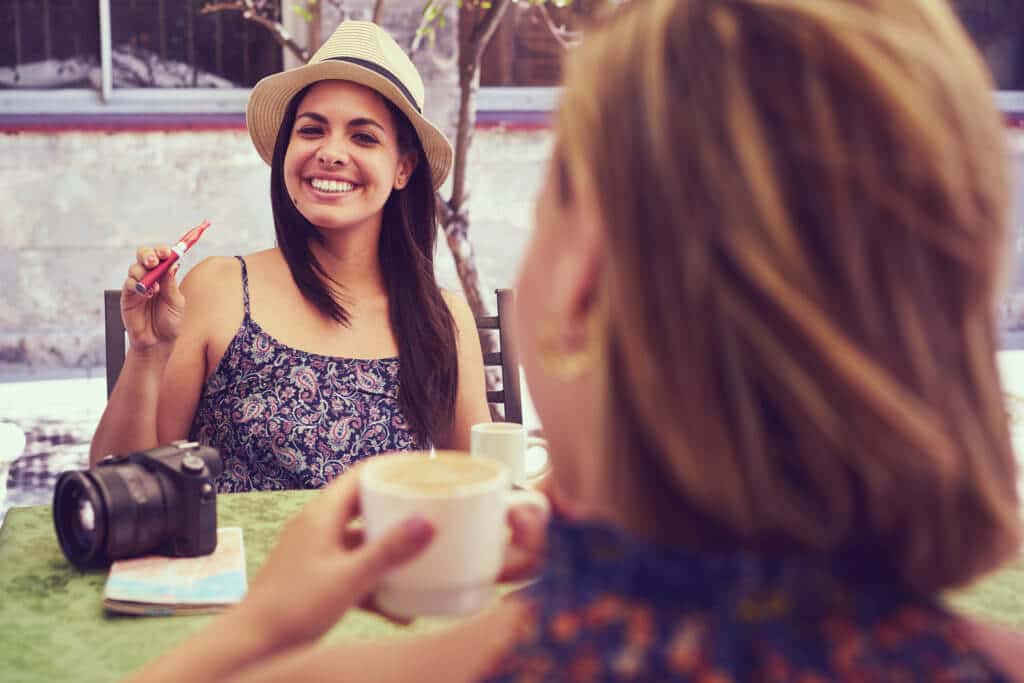 4. Cannabis will replace alcohol (for some).

People have claimed for years that cannabis acts as a substitute for alcohol, and those people might not be too far off from the truth. The past few years have seen an increase in binge drinking according to the CDC. However, reports show that binge drinking is on the decline in states that have legalized marijuana. States with legal recreational marijuana had a rate of binge drinking sessions per month that was 9 percent below the national average. These states also experienced 13 percent less binge drinking overall compared to states that prohibit marijuana.

In addition to the projected revenue, public sentiment around cannabis legalization is also shifting. According to a recent Pew Research Center survey, six-in-ten Americans support marijuana legalization. This growing support for cannabis legalization along with the forecasted growth of the cannabis industry is going to make it difficult for our federal leaders to ignore for more longer. Looking at new reports and data, it’s becoming more obvious that the federal government needs to establish new policies for cannabis, and that the case for change is becoming more compelling.

No one can truly predict where the cannabis industry is headed, but it’s definitely going into bigger and brighter places. We’re as excited as everyone else to see where the road will take us, and we’re hopeful for new discoveries along the way.