Marijuana has been around humankind since what feels like forever. Its seeds were found in burial chambers dating back to 3000 BC. Practitioners of Chinese medicine have been using it for thousands of years. George Washington even grew hemp at Mount Vernon.

Cannabis was legal for most of America’s history and could be found in extracts, tinctures, and medicines until the 1970s when “reefer madness” took over and resulted in the prohibition of its use.

Last Thursday, the Federal Government announced its decision to stick to its outdated stance.

While half of the US states have passed laws that allow the use of medical marijuana, the Federal Government has decided that it will not reclassify it from Schedule 1 under the Controlled Substances Act. This decision has disappointed many advocates and medical users who had hoped the plethora of states now legalizing the use of medical marijuana would soften the federal government’s position.

The Drug Enforcement Administration (DEA) classifies as Schedule 1, the most highly restrictive category of regulation, any substance that has “no currently accepted medical use and a high potential for abuse.” Other drugs classified as Schedule 1 include heroin, LSD, and ecstasy. 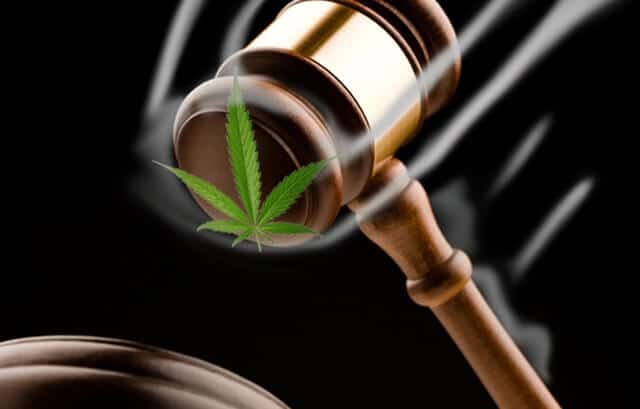 To reach its decision, the DEA requested a scientific evaluation of the drug by the Department of Health and Human Services (HHS), who concluded that marijuana continues to meet the criteria for Schedule 1. It based its decision on the following reasons:

Advocates of the drug are understandably disappointed. The decision seems rooted more in politics than in hard evidence. Let’s take a look at each point in turn.

The HHS’s report states, “Little evidence supports the hypothesis that marijuana use leads to abuse disorder with other illicit substances.” The recreational use of marijuana can be compared to the recreational use of alcohol, yet its effects on the body and mind are subtler. Compare the behavior of a person who has just had a recreational smoke to someone who has just had several stiff drinks—I think we all agree one is much more likely to cause trouble. Compare as well the number of alcohol-related deaths (an annual average of 88,000) to the number of deaths associated with marijuana (none reported directly to its use). Many may remember the groundbreaking study undertaken by the British government’s drug advisor Professor Nutt. He reported that marijuana is actually one of the least dangerous drugs with alcohol and nicotine proving far more damaging to health.

Studies showing marijuana’s medical potential are many and varied, and several respected scientists have come out in defense of this ancient plant. Marijuana has been shown to have potential analgesic properties, which may be suitable for relieving pain. And yet how many people overdose from prescription painkillers every year? According to the CDC, prescription pain relievers killed more than 28,000 people in 2014. Add to that scary statistic the fact that these drugs are addictive and have a long list of side effects, and it seems a shame to turn away from a potentially less harmful alternative. Moreover, states that have medical marijuana laws have noticed a drop in both opioid-related deaths and painkiller prescriptions.

This point seems at best redundant. How many products with known and documented harmful effects have been approved by this governmental body? We can think of a few, including aspartame, artificial food colors, and trans-fat (the latter is thankfully being phased out from our food supply). And what about those products that have not been approved by the FDA?

That said, this decision not to budge from a 40-year-old stance does not mean there is no hope on the horizon.

What Now for Medical Marijuana Users?

Over 20 states have legalized, to varying degrees, the use medical marijuana. While Federal Law is above State Law, the DEA has pretty much looked the other way and left states that have chosen to allow medical marijuana use, or small amounts of marijuana for recreational use, to their own devices—provided these states set strict regulations for sale and use. Medical users can therefore breathe a sigh of relief and carry on using marijuana to cope with their symptoms. What’s more, despite its decision to keep marijuana as a Schedule 1 substance, the DEA has made some positive noises regarding the future of the drug. 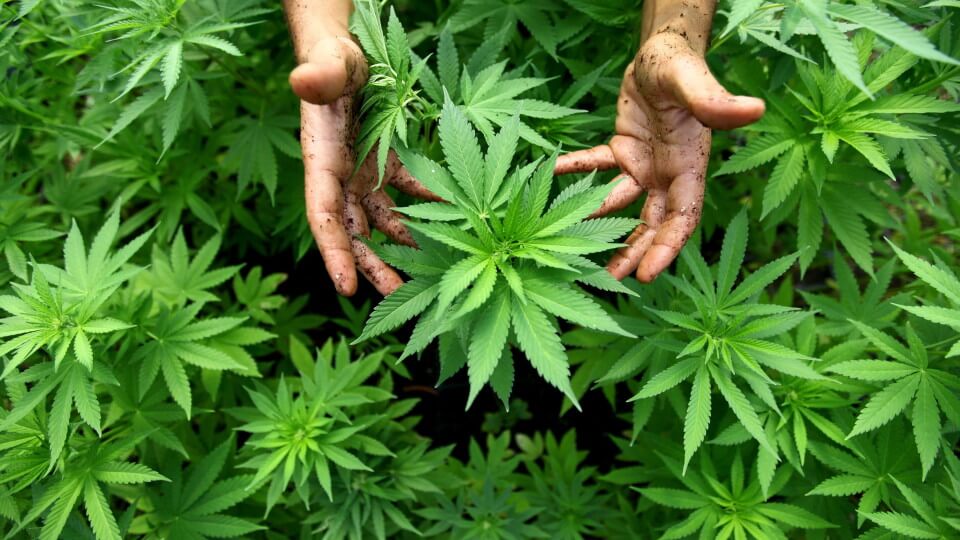 The Future of Marijuana in the US

One of the reasons given for marijuana being left as a Schedule 1 is the lack of evidence proving its medical efficacy. While there are many studies demonstrating marijuana’s potential for managing pain and other conditions, these fail to meet the DEA’s strict criteria for medicines. This could well be because of marijuana’s Schedule 1 status, which makes it difficult, time-consuming and expensive to gain approval for medical research.

To address this, the DEA is hoping to allow more research through various means, like increasing the amount of marijuana grown for research and letting more people and facilities grow it for studies. So far, only the University of Mississippi has been legally allowed to grow marijuana for research purposes.

There’s Hope Yet for Marijuana

It seems the Obama administration is upholding a failed drug war, basing its decision to keep marijuana Schedule 1 on the outdated “reefer madness” mentality rather than looking at the existing evidence that marijuana has medical value. But let’s not get downhearted at this decision. Instead, let’s focus on the silver lining: Further research into the potential of marijuana as a medicine can only result in future changes in its classification.

What do you think about the DEA’s decision to keep marijuana Schedule 1? Have you had experience using medical cannabis? We’d love to hear your thoughts on the subject, so drop us a line in the comments section below!